Rachele Brooke Smith has appeared in numerous feature films and television shows. Her filmography includes The Nice Guys,  Iron Man 2, Burlesque, as well as leading roles in Center Stage: Turn It Up, Bring It On: Fight To The Finish,  Pop Star, Cold Moon, and more. On the small screen, Rachele Brooke Smith can also be seen on the new hit T.V. shows Scream Queens.  Rachele has also had a number of appearances on the critically acclaimed hit Glee, most notably as a featured dancer in the season premiere episode “Britney/Brittany.” She has also guest starred on FX’s Anger Management, and the CBS comedy How I Met Your Mother, HBO’s Entourage, and on the season premier of CBS’s Two and a Half Men. For a full filmography, visit Rachele’s IMDb profile.

Just premiered on Lifetime. Go check it out today! 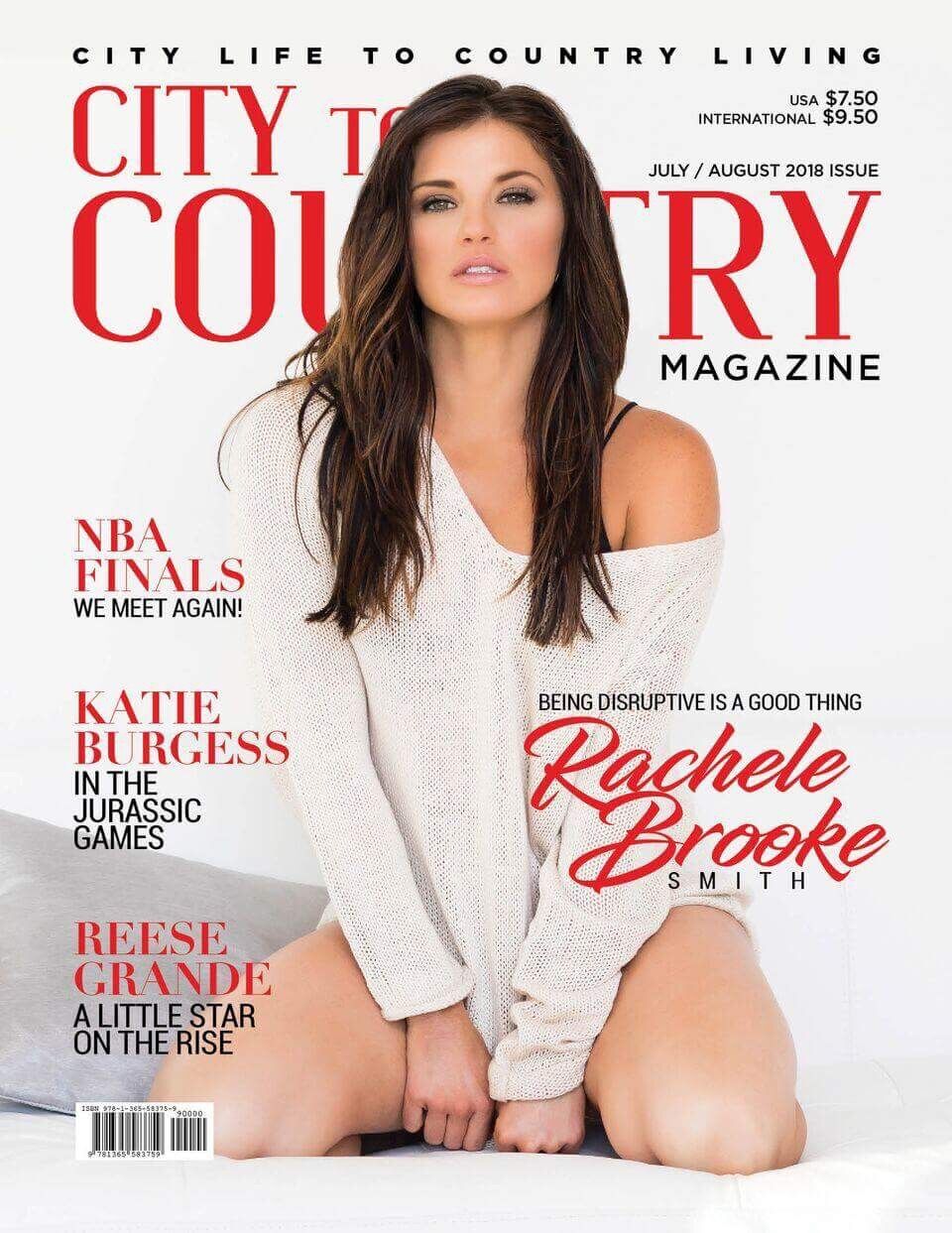 I Would Love to Connect

Thank you! Your submission has been received!
Oops! Something went wrong while submitting the form.

"BE YOUR OWN HERO" Guided Meditations Empowerment Album. Want to get inspired? Learn the fastest methods to changing your state? Do you ever feel stuck in a bad state and it feels like you can't break it? Not anymore!

Be the weirdo who dares to enjoy your life.

Be Your Own Hero

Disruptivedare.com
Are you ready to disrupt all doubt and be the hero of your own life story?